The dawn of robots and its implications for developing countries

In the era of the digital economy we are living in a world of mass demand and consumption. To keep up with this enormous growth, manufacturers are looking for revolutionary manufacturing techniques, and one such example of these are robots. Robots have gained a prominent role in the era of the digital economy and are affecting production and employment across a broad range of industries. This exponential rise in the production of robots also comes with implications for the different economies and traditional social organization systems within which they are appearing.

The revolution of industrial robots

With the onset of technologies driving digital innovation like big data, internet of things, blockchain and artificial intelligence, robotics will play an important role when it comes to redefining the future of work. The robotics trend leads to a continuously increasing demand for robots and thereby, to a tremendous growth in their corresponding global market share. This has resulted in spectacular market growth that, according to a report from Tractica, in 2017 generated revenues of US$31 billion in 2016 and which is estimated to reach US$ 237.3 billion by 2022. This exponential rise in the production of robots also comes with implications for the different economies and traditional social organization systems in which they are appearing.

Industrial robots are autonomously controlled, re-programmable and can handle many tasks. They are programmed for example with machine learning algorithms to perform tasks that involve a broad range of complexity. Industrial robots are an essential part of the fourth industrial revolution, as they enable autonomous production methods. The International Federation of Robotics (IFR) estimates that currently between 1.5 and 1.75 million industrial robots are in operation and according to Boston Consultancy Group, this number could go up to 4 to 6 million by 2025.

Get more information on the field of robotics including players, market trends and related industries with SCOUT, our search engine for innovation, to get up to date insights in the field, players, R&D, and more.

Impact of industrial robotics on employment

Work is being increasingly automated, a phenomenon that is creating fear over the loss of jobs in industrialized countries. Thanks to the adoption of robotics, automated manufacturing plants can increase production output and efficiency. Robots have many advantages over their human counterparts. They are comparatively inexpensive, tireless, accurate, and their flexibility and scalability is needed for today’s rapid cycles of product demand.

Their adoption, however, will come at a human cost, with low-skilled and even some medium-skilled workers having their working hours reduced, or even being permanently displaced. Robots will replace ‘routine’ jobs such as production line jobs, basic assembly etc. These workers may be re-assigned to non-routine jobs, but this will be dependent on their industry and employer. In today’s world, corporations are seeking to improve efficiency whilst increasing output due to rising demand and increasing materials prices, and robots are becoming an increasingly attractive and viable option. The Moore’s Law effect is further fueling this adoption, in part because prices are being driven down to a point where the investment in automated factories becomes a feasible investment for future returns. 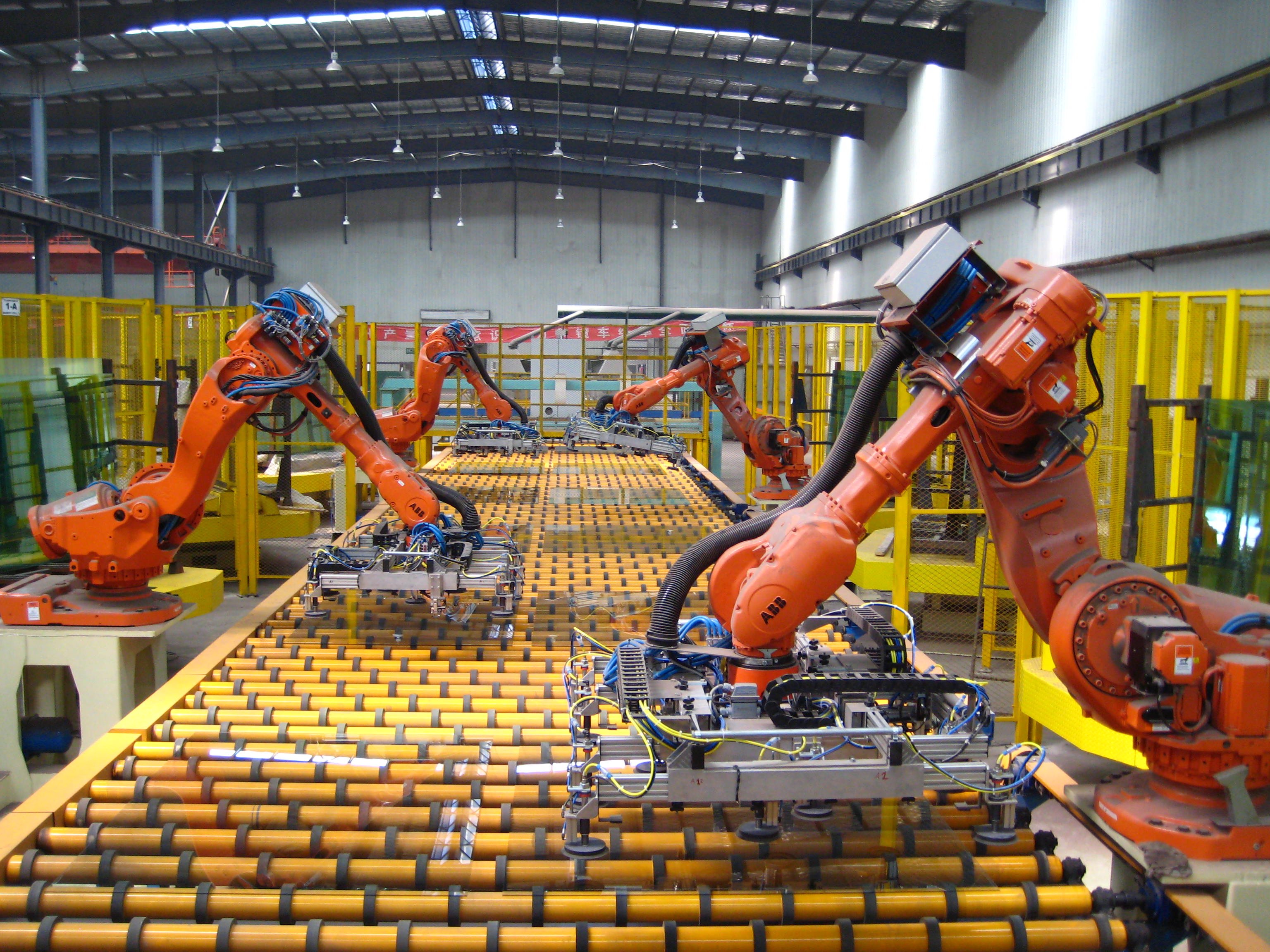 These problems, however, are primarily present in economically developed, industrialized nations with high digitalization rate. A pertinent question then remains: what is then the effect of robotics in developing countries?

Implications for the adoption of robots in developing countries

Developing countries are much more vulnerable to the onset of robotics and automation than developed countries due to the significantly higher share of low-skilled workers in their labour force. In Africa, for example, 65-86% of jobs could be automated. Relatively, however, the onset digitalization and automation in developing countries is in its infancy. This phenomenon is part of the ‘digital divide’ between developing and developed countries, a phenomenon that divides individuals or societies that have resources to develop within digital frameworks and those who don’t.

If we relate this digital divide to development of robotics, it can be observed that around 75% of the units sold around the world were focused on just five markets: China, South Korea, Japan, USA and Germany. On the other hand, the lowest share of robots sold in 2017 was in Africa, a mere 0.2%. Developing countries lack the necessary frameworks and capital to adopt robotics within their industries, and as a result miss out on the aforementioned advantages that robots bring. Consequently, developing countries’ production outputs are decreasing relative to the benchmarks set by developed countries who can afford to take advantage of new digital-era technologies like robotics.

The mass adoption of digitalization and automation is already being broadly adopted, and in many ways offers possibilities and advantages that were inconceivable in the past. Rapid progress brings rapid change, but we must acknowledge and manage are the effects of this change, both positive and negative. The loss of jobs from automation is only one example of the changes resulting from digitalization, and a major future challenge will be managing this progress to ensure the development of those at the top does not come at the expense of others.