AI predicts personality by looking into the eyes

“Where words are restrained, the eyes often talk a great deal.” Samuel Richardson

Researchers from University of Stuttgart, Max Plank Institute for Informatics, University of Flinders and University of South Australia have developed an artificial intelligence system capable of tracking and monitoring the eye movement, and predict the personality of the people involved in the experiment.

After analyzing the results derived from the project, the four researchers came to the conclusion that eye movement can be analysed to predict personality traits in people. Their hypothesis was based on an argument stating that besides allowing ourselves perceive our environment, the eye movement can also tell a lot about our mind. The clues that eye movement disclose can tell us a great deal about who we are, how we feel and what we do.

The experiment consisted in gathering 42 participants, instruct them to walk around the campus where the experiment was taking place and buy any product they want from a shop of their choice. The participants had to wear special glasses that included integrated tracking systems and collected information from the eye movement of each individual. After that, they were instructed to fill a personality questionnaire. Finally, the researches cross-checked the answers with the collected information from eye movement.

Machine learning, fed with the different characteristics of eye movement, was then used to predict five different types of personality types. These included: openness, conscientiousness, extroversion, agreeableness and neuroticism. In this case, the artificial intelligence was able to reliably identify four: neuroticism, extroversion, agreeableness and conscientiousness. Another contribution from the project results is the additional knowledge on the close relationship between personality traits and the person’s eye movements. With machine learning, the data collected from all the participant’s eye movements could be automatically sorted by importance to predict personality traits. 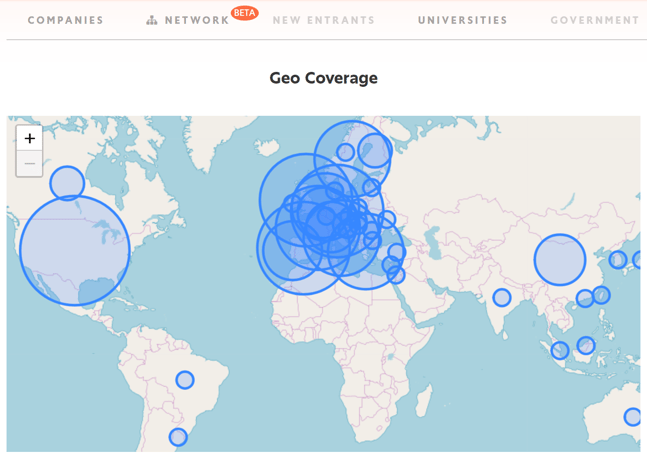 With regards to what kind of behavior leads to different personality qualities, for example, previous studies reveal that optimists spend less time looking at negative stimuli than pessimists. On the other hand, people who are more open minded spend more time looking at abstractions while curious people prefer to inspect more tangible scenarios. The experts then reveal that their findings confirm the previous studies related to the role of personality, to explain eye movement in the daily routine. It also aggregates to this field by discovering new types of eye movements to predict with the use of machine learning personality traits.

The main goal of the experiment however was to better understand and improve interaction between human and machines in the future. As firms increasingly rely on artificial intelligence for customer interaction, there is a big interest in the topic. However, there is still a long way for improvement. Nowadays, robots and computers are not socially aware, so they can’t pick up on non-verbal clues, or at least they are very limited in this matter. “This research provides opportunities to develop robots and computers so that they can become more natural, and better at interpreting human social signals,” said co-author of the project, Tobias Loetscher.